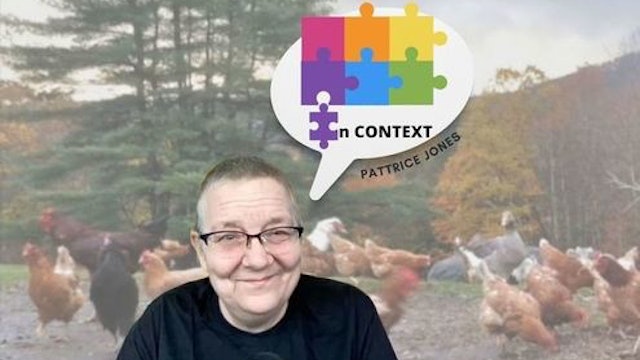 Pattrice Jones is an American eco-feminist, an author, educator and the co-founder of VINE Sanctuary in Springfield, Vermont. Vine is an LGBTQ-run farmed-animal sanctuary. Jones writes and lectures about animal rights from an intersectional approach. She helps others make the connection between speciesism and racism, sexism, homophobia, and transphobia. Martin Luther King, Jr. famously said, “No one is free until we are all free.”

Prior to founding the sanctuary, Jones was a social change activist using a wide variety of tactics in a wide range of movements. As a teen gay liberation activist in the 1970s, Jones was among the first to test strategies now used widely by campus LGBTQ organizations. Working within AIDS, housing, and disability rights organizations in the 1980s and 1990s, Jones organized kiss-ins, rent strikes, and a coalition against racist policing that led one city to change its practices. As a staff member at a university center for anti-racist education in the 1990s, Jones helped activist organizations and academic departments devise strategies for fostering inclusivity and undermining structural bias. Since co-founding the sanctuary in 2000, Jones has used her standpoint to encourage the vegan and animal advocacy movements to do the same.

Jones has taught college and university courses on the theory and praxis of social change activism as well as in the fields of psychology, gender studies, and LGBTQ studies. VINE works frequently with scholars and has made it a priority to bridge the gap between academia and activism. 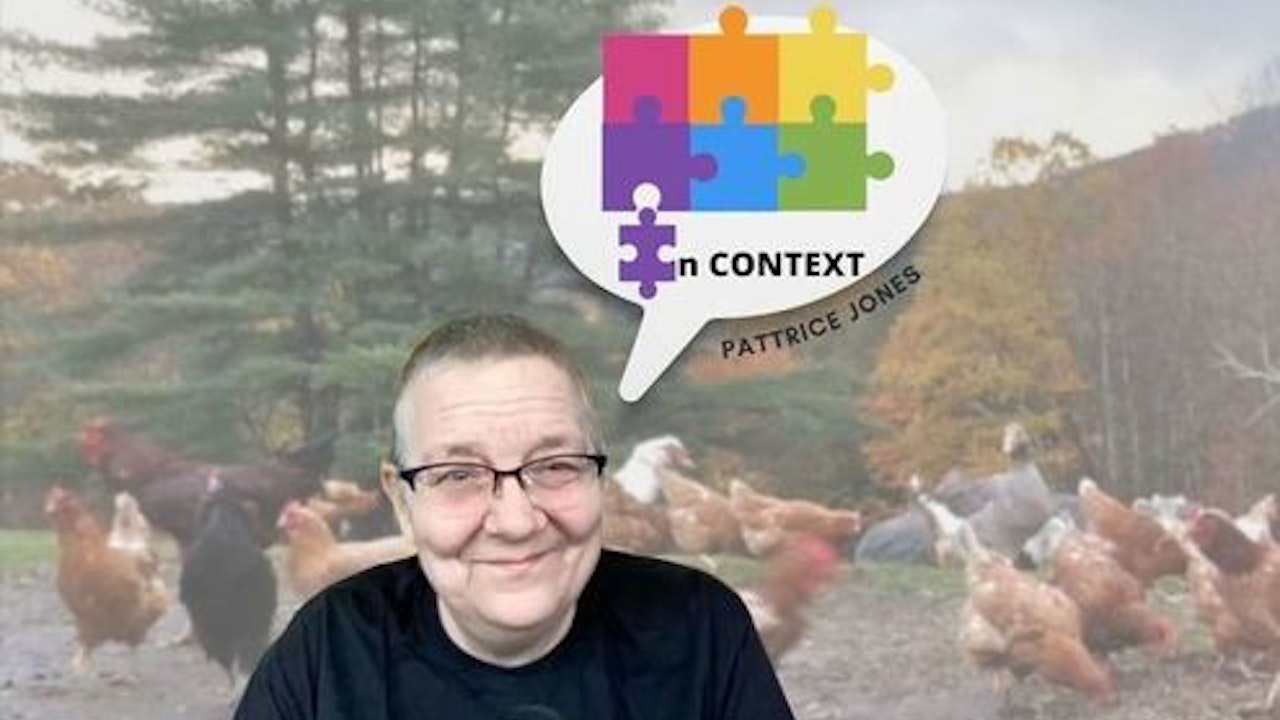